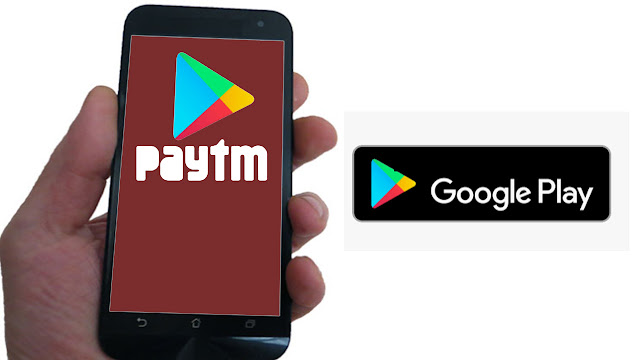 One of the Most Popular Paytm app, which provides Online Payment and financial services, is now available again on the Google Play Store.
A few days ago, Google removed the Paytm app from the Google Play Store, claiming that it had violated the google play policy. Google dismissed Paytm's cashback offer as a gamble, saying it violated its guidelines on online gambling or contests.
After removed the app from the Play Store, The Paytm company announced through a blog and social that all user's money and accounts were secure. Paytm Told that the offer is part of the company's policy but this offer has been removed for now and it's available on the play store.
Paytm App is owned by an Indian company called One97 Communications Limited, which was founded by Vijay Shekhar Sharma but the Paytm had received massive funding from fintech firm Ant Financials, which is an ally Alibaba group of China.
Shares
NEXT ARTICLE Next Post
PREVIOUS ARTICLE Previous Post
NEXT ARTICLE Next Post
PREVIOUS ARTICLE Previous Post