Money Be Paid To Watch Live Video On Facebook ! 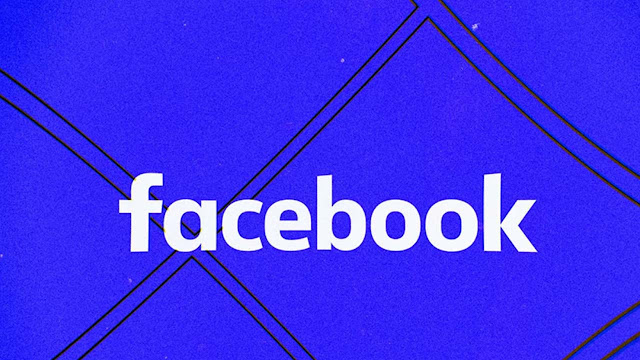 Previously the Facebook users didn't have to pay any money to keep video records and watch but in upcoming days the rule has been made for the users to be paid money.

According to the news the users have to pay money definitely to watch live video on Facebook which the company is going to prepare the rule recently. The rule is to be made for upgrading characters business through which Facebook fully support in their daily income during the time of 'CORONA VIRUS' disease in lockdown.

To watch live video on Facebook can easily manage money to add more feature. So according to Facebook, Facebook users can easily show the live video to other users in point of business view.
The Facebook company would pay money for the users if they would be able to show their live video being paid money to others.

Deu to a lockdown of coronavirus disease the characters who are facing obligate will be easy can income money through Facebook. Dramatists, singers, and other involving sectors people's sources of income will be better and beneficial for them which the Facebook company will be managed.


The Facebook users can easily achieve an amount of money through their live video and donate a much-collected budget in any better organization which has been established to serve the poor people in our country.

The system of watching the live video being paid money will be applied soon after some weeks, although the beginning of the new feature date has not been fixed yet.